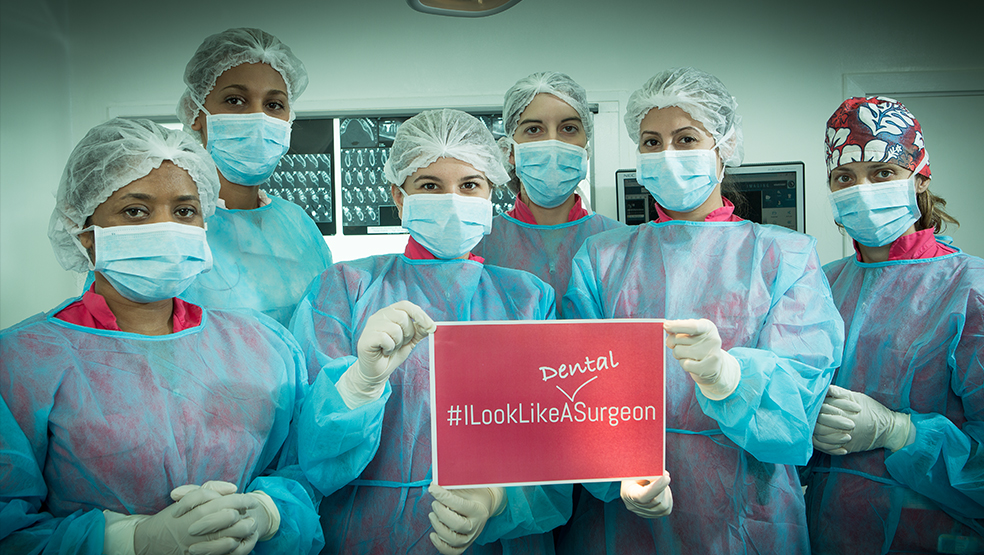 For a few weeks Twitter has been the ideal vehicle of a campaign against female discrimination in usually considered masculine working environments. The engineers were the first to post pictures of themselves to show that being a woman is not incompatible with engineering. To deconstruct gender stereotypes they proclaimed #ILookLikeAnEngineer!

They are about providing role models for the younger generations to identify themselves with and showing themselves in a sector dominated by men and where women still face bullying and sexual harassment from their colleagues on a regular basis. This is also an opportunity for women to share their experiences of sexism in their workplace and their daily difficulties which can be small but challenging, such as the size of gloves that do not fit women's hands...

After the engineers, female surgeons have followed suit with the #ILookLikeASurgeon movement. It is now the turn of female dental surgeons to follow with the hash tag launched by our Institute #ILookLikeADentalSurgeon.

Population pyramid of practising dental surgeons in France in 2013 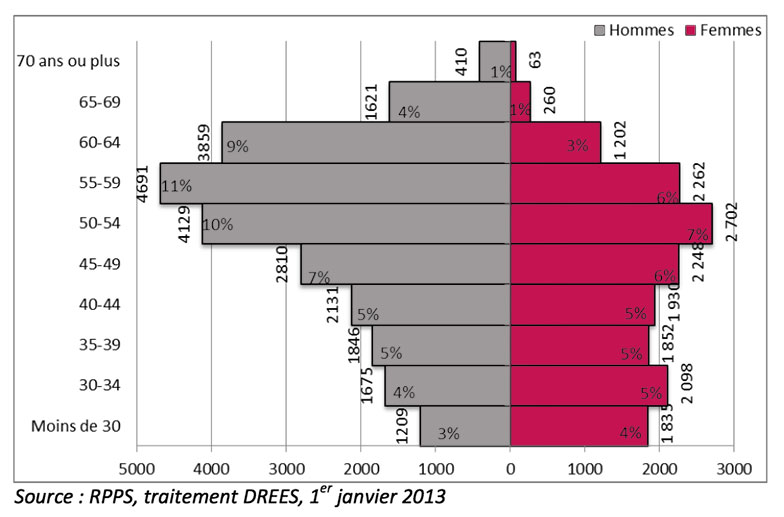 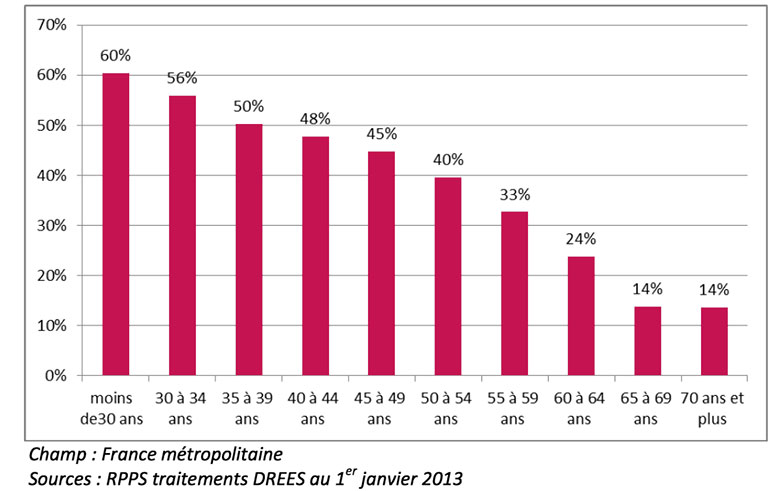 - some are common to all professions: women, mainly due to their greater involvement in family life, encounter more barriers to break through and win in their professional environment.

- others are linked to medical professions: more than their colleagues, it is their patients who seem to doubt their abilities as women in exercising as dental surgeons. 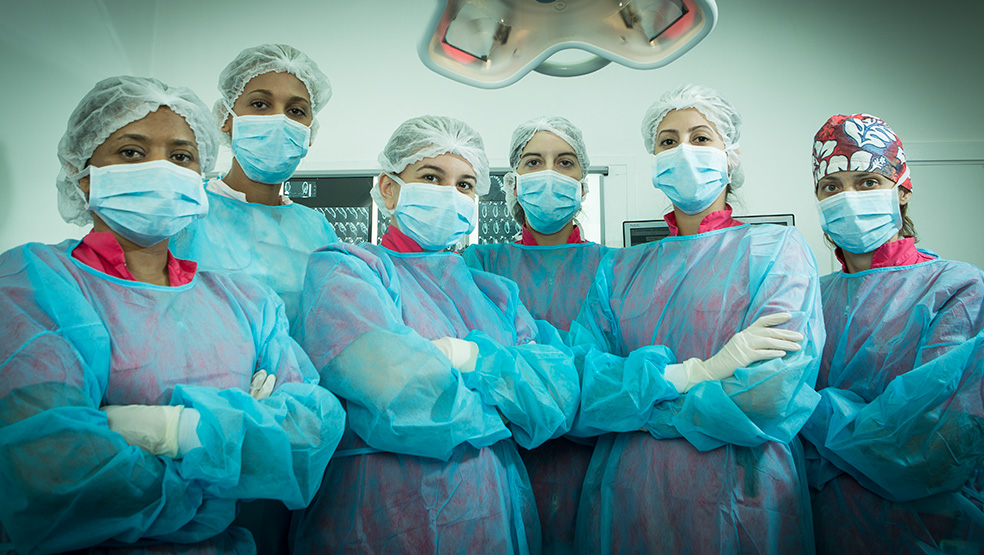 However, the profession of female dental surgeon is an exciting one and the increasing number of women entering it should bring new changes: more women that could inspire admiration by successfully combining their professional as well as their family lives and, hopefully, fewer sexist remarks by colleagues and patients.